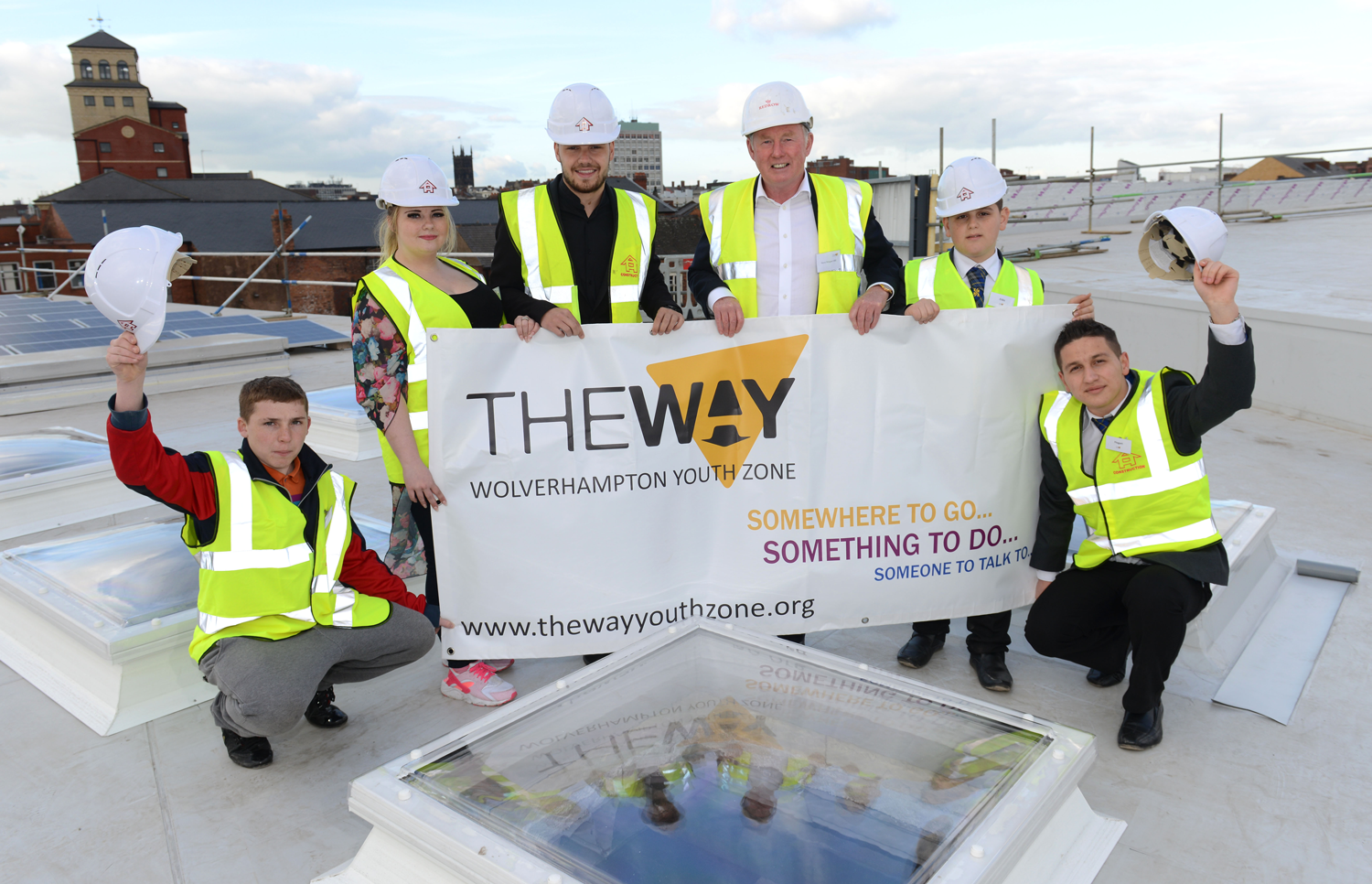 Liam Payne has donated £3,000 to 1D Fans Give to support The Way Wolverhampton Youth Zone! Thanks Liam x

BBC WM confirmed that it was the 1D superstar who donated. You can listen to the moment we found out on Alex Lester at Breakfast (you’ll need to skip to 2hr 18minute mark).

You can still donate to the campaign at www.justgiving.com/fundraising/liam24

A group of Liam Payne fans from all over the world have raised $6,263.46 for The Way Wolverhampton Youth Zone to celebrate the global superstar’s 24th birthday.

Liam Payne, local lad and One Direction star, visited The Way for our topping out ceremony when the iconic £6 million was being built in School Street.

Over the past two years, 1D Fans Give have raised over $8,600 for The Way Wolverhampton Youth Zone. In October 2016, Layne Faire and Sheena Peel from the group 1D Fans Give popped by to see how the money raised would be spent. 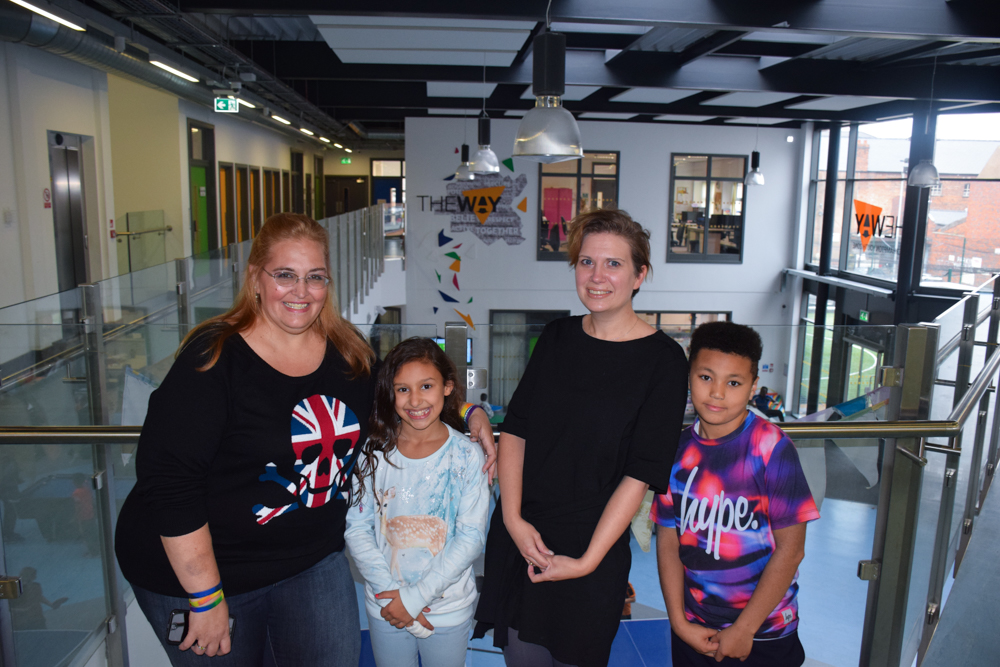 “It was wonderful to visit The Way and see how the 1D fandom have helped support the charity. It’s an incredible place for young people.”

1D Fans Give is a group of One Direction fans who joined together to raise money for various causes. Started in 2013, 1D Fans Give has raised over $220,000 for charities like Bluebell Wood Children’s Hospice, Believe in Magic, The British Asian Trust, London Lesbian and Gay Switchboard, The Katie Piper Foundation, Women’s Aid, Eden Dora Trust, It Gets Better, One in a Million, LCFC Foxes Foundation, Doctors Without Borders, and Autism Assistance Dogs Ireland.

“We want to thank everyone who has donated to The Way Youth Zone from all over the world. You’re giving young people from Wolverhampton somewhere to go, something to do and someone to talk to.”

The Way is open 7 days a week for young people aged between 8-19 years old or up to 25 with a disability.